VICTORIA, British Columbia, June 24, 2016 – StarFish Medical was chosen 2016 VIATEC Team of the Year at the 15th annual Victoria Advanced Technology Council (VIATEC) awards. The Team of the Year award recognizes a team that has “the perfect mix of outstanding initiative and service delivery, had a significant impact on the company for which they work and exude great personality or team dynamic while getting it all done.” The awards celebrate the achievements of technology companies responsible for making Greater Victoria the fastest growing technology region in B.C.

Scott Phillips, President of StarFish Medical accepted the award noting: “What an honour and pleasure to be recognized by peers and colleagues in the VIATEC community.   I believe Team Leader James Jackson, Principal Mechanical Engineer Mark Drlik, Mechanical Engineer Bob Magyar, Jr. Mechanical Engineer Aaron Philippsen, Mechanical Engineer Tuyen Nguyen, and Project Manager Sheila McQueen– the team that works with our client, InnovoSciences, on their Surgical Instrumentation project– live up to the spirit of the award.  Their outstanding initiative and service delivery, are making a significant impact on our client’s profitability, improving surgeon and patient health, and increasing the visibility and reputation of StarFish and Victoria’s impressive technology and manufacturing expertise.”

Phillips gave a special note to thanks to the client members of the extended team, “I particularly want to thank InnovoSciences Chief Science Officer and Chief Operations Officer Noah M. Minskoff, MD, and Chief Medical Officer Elisabeth J. Leeflang MD, for their innovation, inspiration and support of the team. Together the combined team overcame obstacles and delivered products that will truly save lives.”

InnovoSciences core, patented technologies revolutionize the evacuation of smoke and fluid from the surgical field. Surgical smoke and fluid puts the patient at risk by obstructing the view of the surgical field, impeding the performance of the electrosurgical pencil (ESP), and reducing operator efficiency. Smoke from the tip also causes multiple problems for surgeons. It is the equivalent of smoking three packages of cigarettes.

Each technology integrates seamlessly with current OR workflow and industry-leading devices as either stand-alone technologies, or utilized together to deliver truly revolutionary smoke and fluid evacuation. The results are now visible on InnovoSciences website. Integrated Surgical is actively seeking a strategic partner for acquisition or licensing of the patented and patent pending technologies.

VIATeC serves as the one-stop hub that connects people, knowledge and resources to grow and promote the Greater Victoria technology sector. This year, the awards attracted a record-breaking 189 nominations. VIATEC announced 58 finalists for its 13 award categories; the largest amount of finalists the event has ever enjoyed. The awards were handed out at a gala on June 24th at the Victoria Conference Centre. 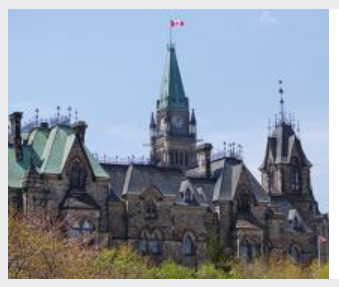 Partnerships with Canadian industry to fight the COVID-19 pandemic

Backgrounder March 31, 2020 Ottawa, Ontario On March 20, 2020, the Government of Canada sent a call to action to Canadian businesses and manufacturers to... 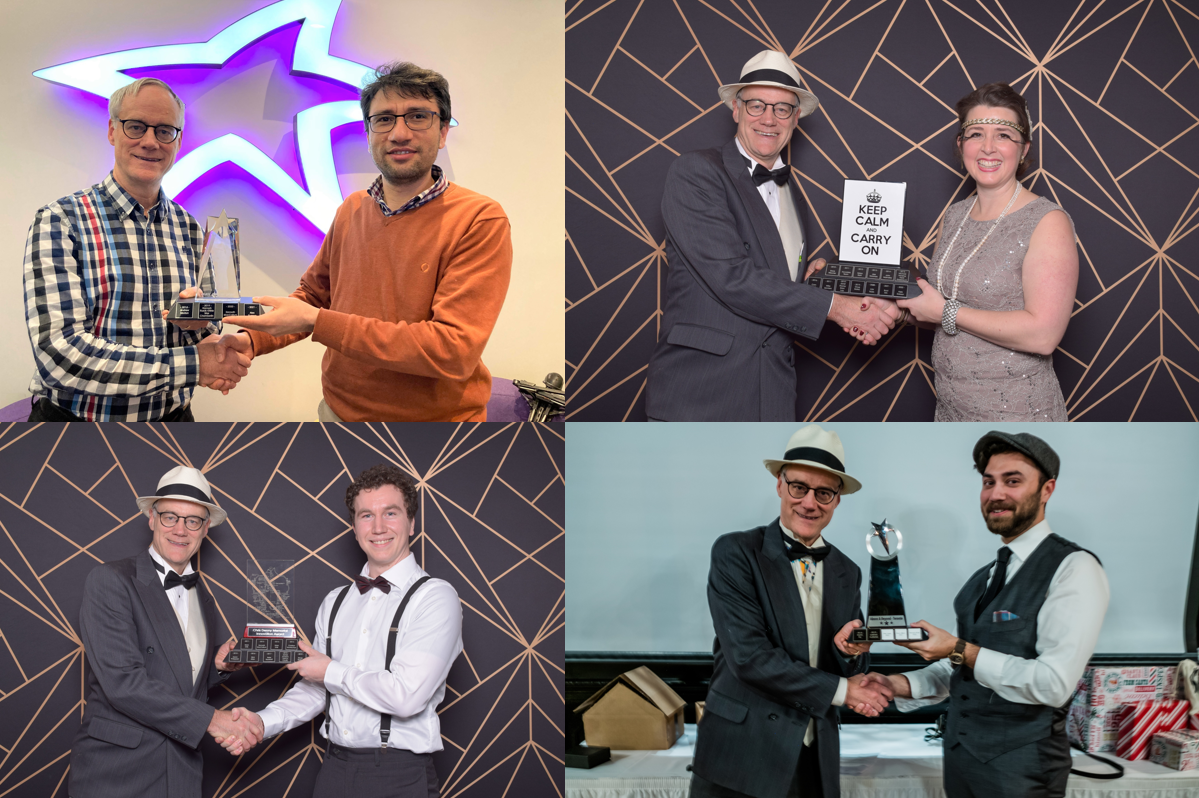