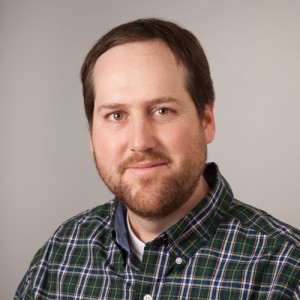 Nick Allan, the company’s Biotech Manager, received the Chris Denny Memorial Award for Innovation. Cam Neish, the QA manager, garnered the StarFish Keep Calm and Carry On Award.  Both categories garnered multiple nominations citing a variety of achievements and outstanding performance during a second year of record growth for the company.

The Chris Denny Memorial Award for Innovation is awarded each year to someone from the StarFish group of companies who has immersed themselves deeply in a technical problem in order to find a brilliant solution to a client design challenge—as stated, or more deeply.  Chris Denny was a long-time StarFish Mechanical Designer known for his brilliant solutions to the most challenging projects in ophthalmologic ultrasound, intraosseous infusion, electro-surgery and intravascular surgery.  Nominees are solicited from StarFish Group employees and the recipient is chosen by a John Walmsley, COO, and Michael Lubben, Director of Product Development.

John Walmsley explains Nick’s selection: “Very efficiently and effectively, Nick developed a point of care technology that has eluded many dedicated teams of researchers, large biotech companies, and Universities for decades. Nick demonstrated a tireless determination to solve the challenge put in front of him. Faced with a bigger challenge, he digs deeper to provide an innovative solution.” 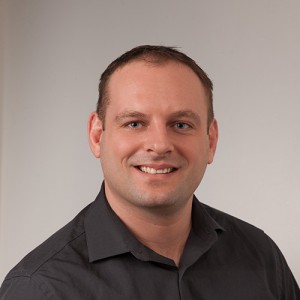 The Keep Calm and Carry On Award honors an employee who rises to challenging times with compassion and grace making employees, customers, and leadership feel more confident, positive, and well looked after. It is selected and presented by StarFish Group CEO and Founder, Scott Phillips.

Neish’s nomination reads: “Cam is nominated for supporting a client with grace and ingenuity under pressure. In the spring, he was called to a client site on short notice and no advance preparation to support their FDA inspection. He was very creative in getting proof from a supplier on required tolerances for a custom made component. The supplier’s office manager was the only one in the office. Cam guided her into finding evidence, taking a photo and emailing this to the client fast enough to prevent a finding from FDA.”

Phillips sums up his reason for choosing Neish, “Cam’s actions were a true embodiment of our values of “Dig Deeper and Solve the Right Problem” and “Cut to the Chase.”

“Recognizing outstanding achievement in innovation and delivery of our company promise of Empowering Medtech Innovation during challenging times, these awards reinforce a culture of “digging deeper to solve the right problem” Phillips noted with pride.