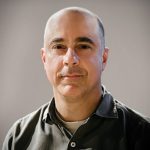 Prototyping and Its Relationship to Innovation in Medical Device Design 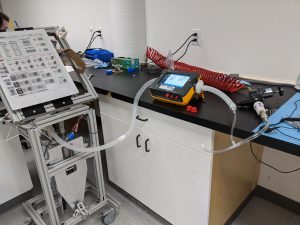 All products and services are eventually commoditized.  The only way to maintain leadership and profitability in a market is to innovate.  Innovation in and of itself is pointless unless it finds a useful and compelling application with a group of financially capable and willing end users.

This being the case, innovation is the key element in determining whether a company will grow and thrive in the future.  The best way to encourage a stream of meaningful innovation within a business is to create a culture of frequent and rapid prototyping – in both products and services.

As a product development consultant, I’ve watched many companies over the last 25 years struggle to implement some form of innovation agenda.  A few seemed to ‘get it’ early on, while others came to grips with the need to innovate only after the brutal assault of margin eroding competition hit their once protected local market. Nowhere is this more evident than in the medical device development industry.

As I think about this all, a few questions and lessons come to mind.

Why is prototyping the equivalent of a good insurance policy?

What chokes off the benefits of prototyping?

Who are the innovators and who makes the prototypes?

How should prototypes be made?

What are the benefits of prototyping?

If prototyping is a prerequisite to innovation, and a culture of innovation is fundamental to future business success, then it makes sense to learn more about how this activity can be introduced into and managed within your company.  If you want to learn more, send me a note and we’ll arrange a time to chat.