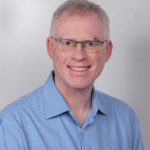 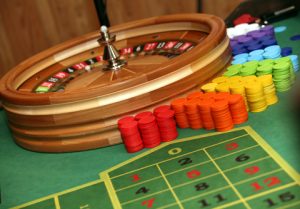 Light from biomedical devices interacts with human tissue, which contains a variety of structures and cell sizes and shapes. In many cases, optical scattering plays a strong role in the propagation of optical radiation. One common approach to simulating scattering is the Monte Carlo technique. Popular optics-simulation software incorporates Monte Carlo scattering, allowing you to circumvent the need to create your own code. However, a custom implementation allows for greater control of the simulation – and will certainly sharpen your understanding of how the technique works.

Monte Carlo simulations are probabilistic simulations of complex dynamics, usually with simplifying assumptions to make the computations more efficient. The Monte Carlo approach was introduced to physics by Ulam and von Neumann in the late 1940’s to explore neutron diffusion for the Manhattan Project. From that first use, Monte Carlo techniques spread to other areas of physics, other areas of science, and domains as diverse as telecommunications network design and finance.

In a bio-optical context, you can avoid an intractable calculation of wave propagation and interaction with multitudinous cells by simulating a large ensemble of photon-bunch trajectories. Each trajectory is broken into a number of segments. For each segment, microscopic calculation of the photons’ interaction with all the molecules in a region is replaced by a single random event, the probability of which is characterized by the average absorption and scattering probabilities for the tissue. At the end of the simulation, you can calculate the statistical properties of the ensemble of photon bunches, such as mean path length or probability that the trajectory passes through a detector.

In such an approach, photon interactions are classified into two discrete types: absorption and scattering. Absorption is characterized by the absorption coefficient ma representing Beer’s-law-type attenuation as the light propagates. Elastic scattering is quantified by the scattering coefficient ms, which represents the probability that the photon scatters. 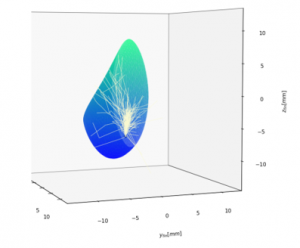 Consider the scattering of light in human breast tissue (see Figure 1): a situation relevant to mammography using diffuse optical tomography. To obtain a first estimate of probability of photon detection at a distant location, you might assume homogeneous breast tissue (aside from the possibility of an optically distinct tumor region). A Monte Carlo simulation follows the launch, propagation, and interactions (absorption/scattering) experienced by a photon bunch. The bunch is treated collectively: at each computational step the bunch either collectively survives, collectively exits, or – due to absorption – drops below the threshold for further tracking, and is collectively terminated. The simulation contains the following steps:

For a given photon bunch, steps two through six are iterated until the bunch is terminated. Repeat the process for a large number of bunches (perhaps as many as 105 to 107) to statistically estimate quantities of interest.

The Monte Carlo technique is a useful arrow to have in your quiver when you’re analyzing the interactions between light and the human body. It provides a complementary perspective to classical raytracing, or coherent propagation/diffraction calculations. A “prototypical” implementation of Monte Carlo for biological tissue is the MC321 code (by Steven L. Jacques, listed at OMLC.org), which can be a useful waypoint when implementing your own Monte Carlo light scattering code.

Further discussion of Monte Carlo simulation in the context of tissue light scattering may be found, for example, in the PhD thesis of Scott Prahl (“Light Transport in Tissue,” U. Texas at Austin).

[1] If ξ is a uniform probability distribution on the interval (0,1], you may obtain the above p(cosθ) by drawing from ξ according to: 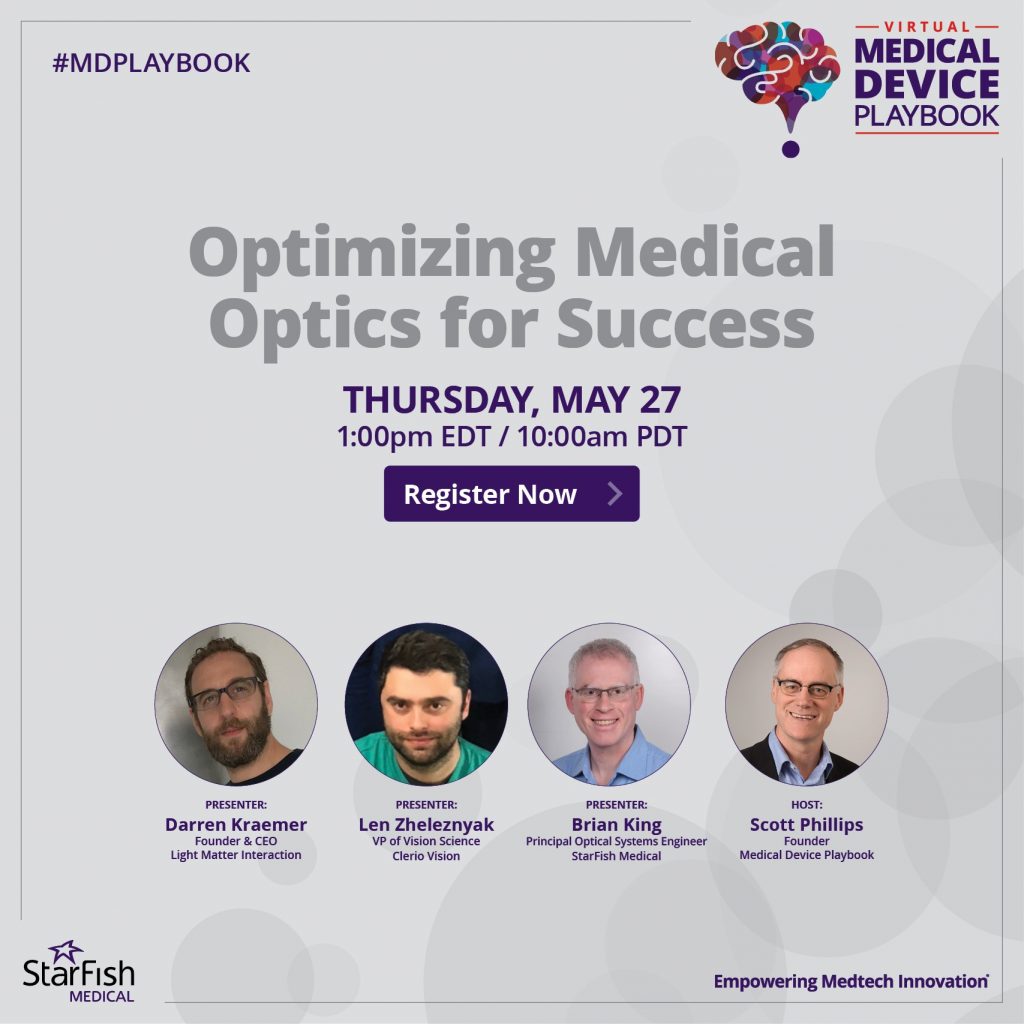