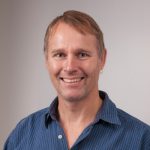 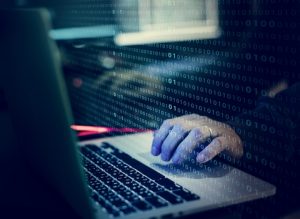 Hacking (gaining access to a device through unintended means) commonly has negative connotations, but it need not imply an intent to destroy data or harm hardware. I’ll use the term Hacking in this blog, with the acknowledgement that when malicious intent is involved, a better term is Cracking.

Hacking medical devices is not new, but its popularity has grown with the increasing sophistication and quantity of electronics in these devices. Hacks on medical devices such as Insulin Pumps and Implanted Cardioverter Defibrillators (ICD) have been known for several years.

The following vulnerabilities have been demonstrated in ICDs:

With more devices employing embedded computers and becoming ‘intelligent’, the opportunity and attraction of hacking them grows.

Why would someone attempt to penetrate the inner workings of a medical device? Here are a few reasons (some of which definitely fall within the definition of cracking):

To hack successfully, there needs to be a backdoor – an access into the device that is either there intentionally or as a side-effect of the components used. Designers will often include backdoors for debugging during the design phase, for testing and calibration in manufacturing, or to enable field updates by service technicians. End-users are not expected to use these backdoors, and commonly the designer relies on the fact that the backdoor’s existence is not published to protect it against misuse.

Back-doors into devices are accessed via:

Some of these back-door access techniques can become quite sophisticated. For example, encryption keys used by an integrated circuit can sometimes be discerned by monitoring the power consumption of the chip while it is encrypting/decrypting data. A good article on this topic is at Hacking Medical Devices

Fortunately there are techniques for protecting against the hacking of medical devices. Some protection techniques include:

Depending on the nature of the device, one or more of these protections should be used to ensure device control remains with authorized users and that private data is not exposed. Choosing the appropriate protection is typically a part of risk mitigation during the Risk Analysis cycle. When assessing the hazards, one should assume that source code and designs will become known to outside parties; relying solely on proprietary processes and secrecy to protect a device is usually insufficient.

A few sources of further information and examples of medical device vulnerabilities to hacking are: