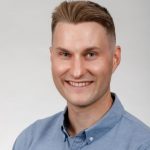 In most jurisdictions, drop testing is required as part of regulatory body submissions seeking certification for sale in each jurisdiction (e.g., EU CE Mark).

Regulatory bodies widely consider IEC 60601-1 as the baseline requirement for safety and efficacy of medical electrical devices. This standard prescribes heights and orientations for drops to occur, with unacceptable failure being defined and justified by the product’s design team.

Early-stage design timelines are often tight and limit designers’ ability to provide early-stage results of a product’s safety and efficacy. Physical testing in-house can increase confidence of a design’s robustness, but only to the degree that prescribed failure is detectable through physical means.

Too often, early-stage prototype materials and connections (fastening points, bonded joints, etc.) are not representative of intended final design. If physical testing is left until a late stage in design, when the product’s design is locked in with final materials (e.g., thermoplastics) and fastenings, high capital costs and longer timelines are often required for design changes.

Regardless of early or late-stage physical testing, the cycle time from definition to results is relatively long due to the workflow (design, release, procurement, and assembly) required before testing can occur. This increases costs for labour and materials – drop tests consume whole assemblies of major structural components, which can incur high costs due to small quantities in early-stage design.

In silico medical device drop testing is an alternative to physical testing, and part of Computer-Aided Engineering (CAE or CAx). A device’s CAD (components modeled in digital form) or ad-hoc representations can be built into a computational model using engineering software like Ansys, and run through simulations representing physical tests.

In silico medical device drop testing can provide many advantages over physical testing. One of these is its ability to look within – components within devices can be reviewed directly, showing failure points that aren’t detectable through visual inspection after physical drops. Design iterations are easily scalable and can address a range of design questions.

Also known as parametric studies, these use a foundational computational model to answer design-critical questions, such as adjustments to materials, geometries, failure criteria (e.g., fastener pullout/boss shear, structural deformation, thermal effects, etc.), amongst many others.

Below is an example of how physical test cycles without simulation compare with a simulation-driven design cycle, demonstrating simulation’s ability to shorten timelines of design iterations:

To put this in context, take an example representing a simplified case and a common device assembly: a sealed enclosure that contains critical components. These internal components are fastened in a way that enabled early-stage functional testing, which was a short-timeline design effort to prove a concept for investors.

A new stage of design is initiated with the goal of building confidence in the design’s robustness and progress towards scalable device design and eventual manufacture. One of the tests in this progression is a series of device drops from a fixed height.

Before approaching formal testing – often with certified test houses – confidence testing in-house can derisk many design questions before they are implemented. In silico testing is a great first step to assess assumptions and understand differences in parameters.

This example was represented by an off-the-shelf ABS enclosure retaining a 12lb steel block internally, with 4 thread-forming steel fasteners holding it against the ABS enclosure’s bosses. An in silico model was set up to represent the basic case – a 2 meter drop onto the front corner of the enclosure’s lid.

Figure 2 – Test Setup for Physical and In Silico Cases

In silico modelling predicted failure of the ABS screw bosses via pullout of the steel fasteners. The model then predicted that the remaining momentum of the steep block impacted first the lower corner of the enclosure and then the lid, deforming the impacted points and propagating shockwaves around the enclosure.

The example shows that component-level expected deformation and failure can be predicted using in silico modeling. Additional parametric studies can be conducted as desired on the model to show how these can predict alternate outcomes.

Catching failure points and adjusting designs can lead to substantial savings by reducing destructive testing in the short term, and informed decision making for the final product.

Nathan Muller, EIT,  is a StarFish Medical Mechanical Engineer – Analysis and Design. His focus is in simulation engineering using computational modelling. As part of a design and development team, he optimizes and derisks wide-ranging designs. 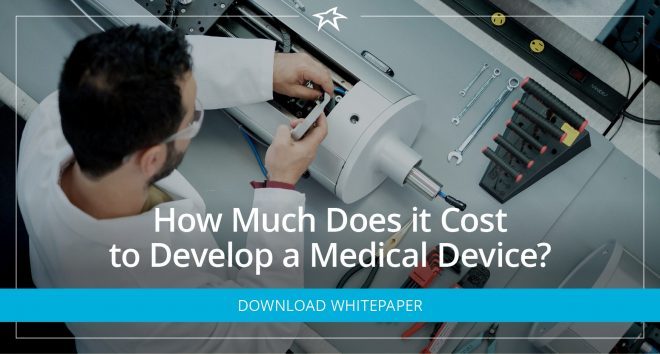